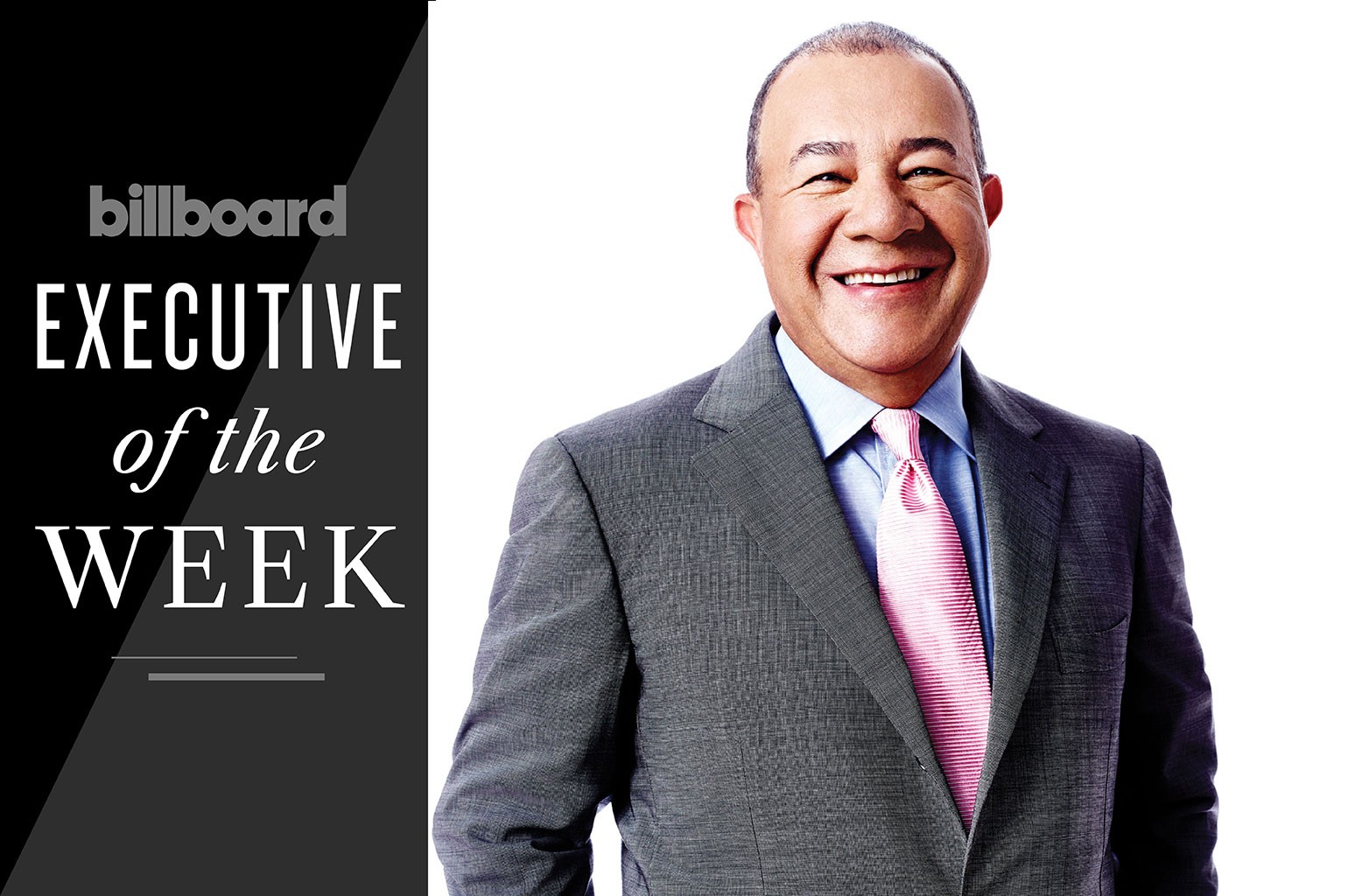 “I’m a guy that knows the Hispanic market, and I’m a street promoter. I’m not Live Nation or AEG. I gotta do what I gotta do.”

With 480,000 tickets sold in a single day and a gross of $84 million, the April 15 presale day for Bad Bunny’s 2022 tour, El Último Tour del Mundo, sold out in record time and now ranks as the top-selling tour on Ticketmaster on a first day since Beyoncé and Jay Z’s On the Run II Tour went on sale in 2018.

The feat is even more admirable considering Bad Bunny is signed to an indie label, Rimas, and the tour promoter is Latin independent CMN. But CMN founder and CEO Henry Cárdenas had an edge: He’s been promoting Bad Bunny’s shows since the Puerto Rican star first started playing clubs for less than 1,000 people back in 2017 — and now, he’s earned the title of Billboard‘s Executive of the Week.

“Never, no one expected that,” Cárdenas tells Billboard. “In fact, Noah [Assad, Bad Bunny’s manager] called me like three days before and said, ‘How many tickets do you think we’ll sell [in presale]?’ He thought it’d be around 150,000. I told him 200,000…. If Bad Bunny puts 50 dates more on sale today, he’ll sell them. In Miami, we sold out his three shows and there were 97,000 people waiting online to buy tickets.”

Bad Bunny is arguably the hottest artist in the world right now, and ended 2020 as the most streamed act on Spotify. That he would sell was not in question. But, how did the Chicago-based CMN capitalize on the potential, and how did Cárdenas land the deal? Here, he explains what went into booking this tour when live music still seems so far away for so many.

I have to think every promoter in the world wanted the Bad Bunny tour. Why did he go with CMN?

I had to take a more aggressive position than my competition. There were two big factors. One is the financials, of course — we had a better offer. But the second factor is Bunny’s team knew CMN. We’ve been working with Bad Bunny from when he was playing clubs to the giant he’s become today. Noah has said, “I feel comfortable with Henry.” He knows our accountant, the people who run his tour. He feels part of the family.

That sounds very straightforward, but my understanding is competition was fierce. How did you get this done?

We had been speaking since we finished the last tour in 2019. Then the pandemic hit [and things got put on hold]. But — let me look at my calendar — on Feb. 18, we began final negotiations. I asked Noah to remember our trajectory together and to give me an opportunity. We began talking and he told me he wanted A, B and C. I said, “I can give you A, B, C and D.”

Did you think about it twice?

No. Because I knew he was the hottest thing. I said, “I gotta go for this. I gotta do whatever I gotta do.” And thank God Noah and Benito gave me the opportunity. I told him, “Noah, this is your family.” We speak the same language, we know the same people. And another big factor is, I’m a guy that knows the Hispanic market, and I’m a street promoter. I’m not Live Nation or AEG. I gotta do what I gotta do and I know my market.

But Bad Bunny is not just a Latin artist anymore.

He has huge entry into the English-speaking market, but to me he’s Latino. The majority of the tickets were purchased by Latin fans. Remember, these tickets are bought with credit cards and we know who the buyers are.

Speaking of credit cards, one of the big revenue drivers for this tour were the Platinum tickets, which optimize prices to meet demand in real time. The Platinum tickets you set for Bad Bunny’s tour have been selling for very high prices. I understand part of the success here is that the [you] and the artist made a lot of inventory available on Platinum. What can you tell us?

Bad Bunny posted a very impactful video on Instagram — over 7 million views — announcing the tour, but he didn’t post much more ahead of the sale date. How did you promote these shows?

On Thursday, we opened up the pre-sale only for people who had a passcode. The two codes were Sanbenito and CMNFans. By Thursday, I guess 480,000 people knew the passcode. We promoted heavily on social media. We didn’t do any radio or television. It was only social media, and that promo is critical because it’s very targeted.

How did you determine the routing?

We did it based mostly on Bad Bunny’s historical data. He’s opened markets I had never gone to in previous tours, like Portland, Oregon. But the other notable aspect of the routing are the days. For example, we’re playing Portland, a secondary market, on a Monday, and Denver, another secondary market, on a Wednesday. In my 42 years in the business, the only other time I’ve scheduled a Monday concert was with Bad Bunny at the Staples Center on his last tour. Latins typically don’t go out on Mondays. But this is such a big, expensive production, we had to do it, because we have to play a minimum of four shows per week.

Some of these are markets where he had played for 2,000 or 3,000 people before, and now we’re returning in an arena because he has that sales potential. That’s why you see such an extensive routing.