Manuel was born on April 12, 2000, in Colombia. He experimented success and recognition at the very young age, with his song Una Lady Como Tú. He was only 15 years old when he was nominated for the Kids Choice Awards Colombia. That song positioned him, not only in his country but at the Latin American level. Since then he has been one of the stars of La Industria INC and has added to his career more hits such as “Baila Conmigo”, “Vámonos”, “Culpables”and many more, which have led him to collaborate and share stage with artists like Nicky Jam, Ozuna, Prince Royce. 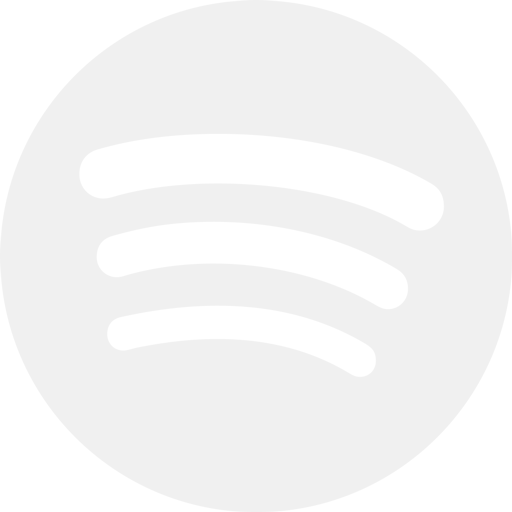 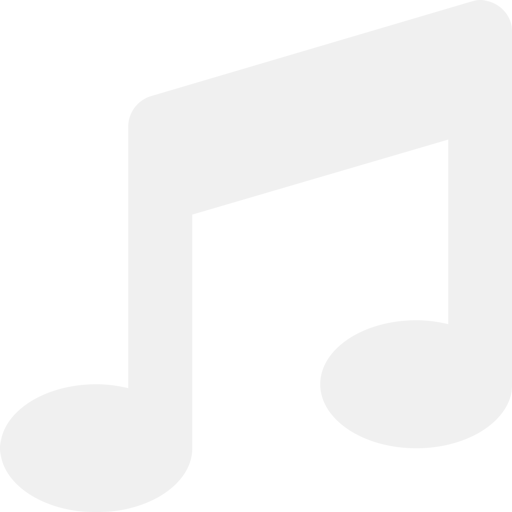 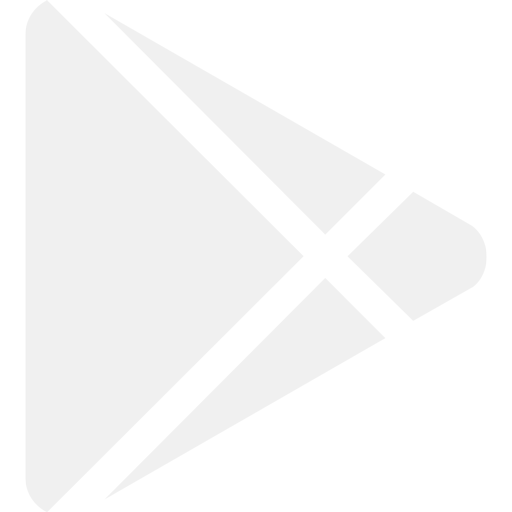 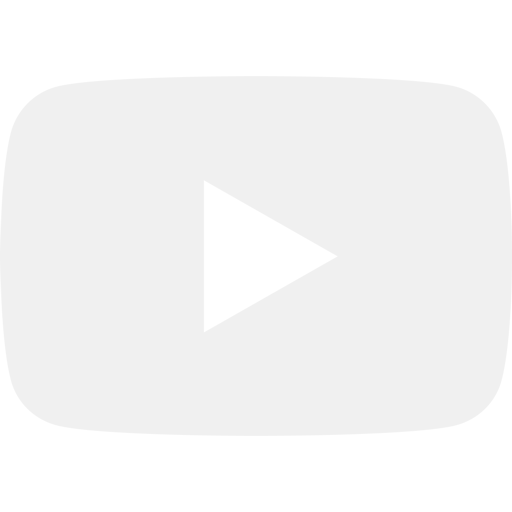 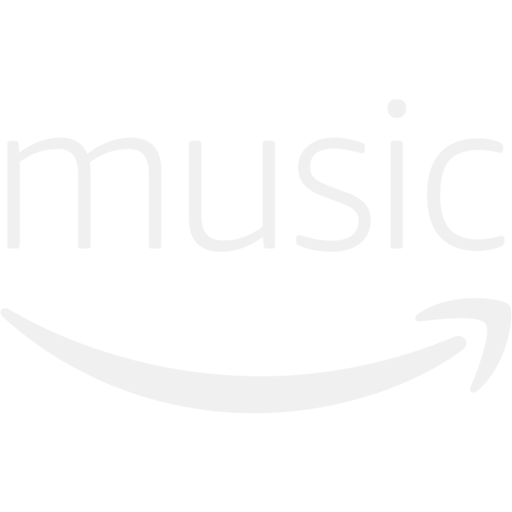